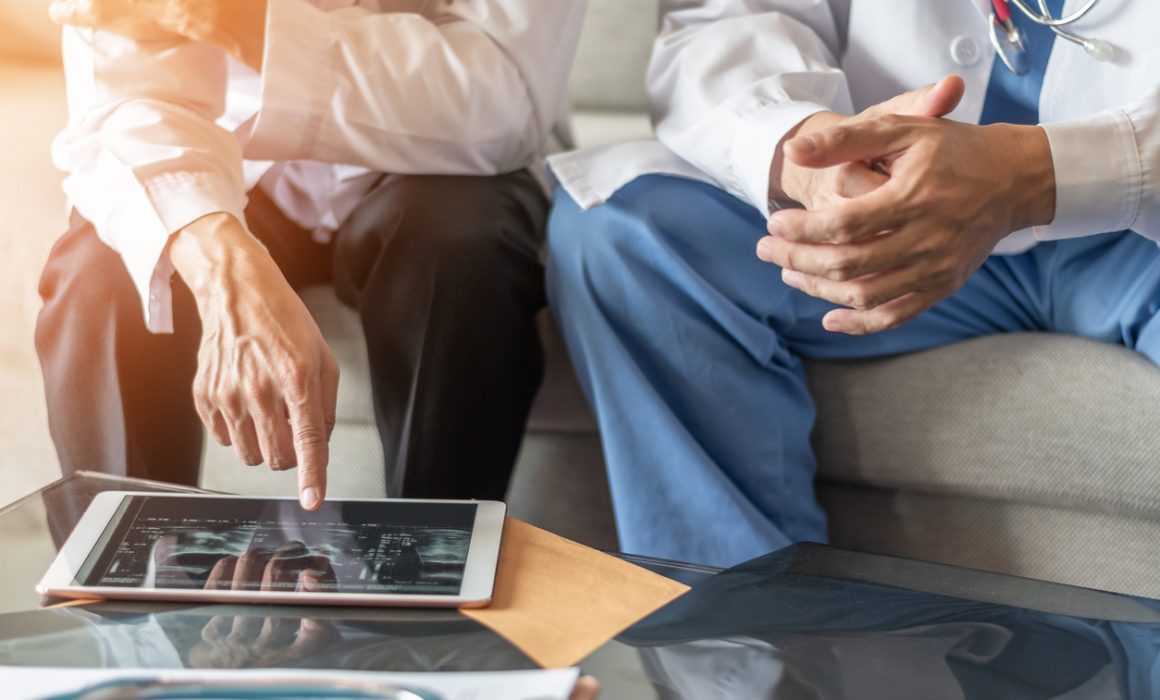 The Trump administration on Nov. 15 announced two rules that would require more transparency in hospital pricing and health insurance out-of-pocket costs for enrollees.

The final rule on hospital pricing will require hospitals to publish their standard fees both on-demand and online starting Jan. 1, 2021, as well as the rates they negotiate with insurers. The administration also proposed rules that would require health insurers to provide their enrollees instant, online access to an estimate of their out-of-pocket costs for various services.

The latter are just proposed rules and will have to go through a comment period before final rules can be issued.

The two sets of rules are part of the Trump administration’s efforts to bring more transparency into the health care and insurance industry. They are in response to more and more consumers’ stories of serious financial strife after receiving surprise bills from hospitals and other providers, particularly if they had to go to a non-network physician or hospital.

Both rules could benefit health plan enrollees by giving them more information on hospital services, particularly if they are in high-deductible plans and can shop around for a future procedure, such as a mammogram or knee replacement surgery.

In the original proposed regulations, the administration had proposed the effective date of the hospital price transparency rule as Jan. 1, 2020, but health providers said they would need more time to ramp up.

The new rules, effective Jan. 1, 2021, will require hospitals to publish in a consumer-friendly manner their standard charges price list of at least 300 “shoppable services,” meaning services that can be scheduled in advance, such as a CAT scan or hip replacement surgery.

The list must include 70 services or procedures that are preselected by the Centers for Medicare and Medicaid Services. Hospitals will have to disclose what they’d be willing to accept if the patient pays cash. The information will be updated every year.

Hospitals will be required to publish their charges in a format that can be read online. This rule could pave the way for apps that patients can use to compare services between hospital systems.

Under the rule, hospitals will have to disclose the rates they negotiate with third party payers.

The new rules face some uncertainty, however. The health care trade press has reported that a number of trade groups such as the American Hospital Association and the Federation of American Hospitals, among others, announced in a joint statement that they would sue the government, alleging that the new rules exceed the bounds of the CMS’s authority.

The proposed rule would require insurers to provide their health plan enrollees with instant online access to estimates of their out-of-pocket costs.

The regulations would require health insurers to create online tools their policyholders can use to get a real-time personalized estimate of their out-of-pocket costs for all covered health care services and products, such as:

They would also be required to disclose on a public website negotiated rates for their in-network providers, as well as the maximum amounts they would pay to an out-of-network doctor or hospital.

The proposed regs would also let insurers share cost savings with their enrollees if the individuals shop around for services that cost less than at other providers. This would give enrollees an incentive to shop around.

This proposed rule is also certain to face push-back from the insurance industry.

These out-of-pocket transparency regs are just proposals, so they have to go through the standard rule-making procedure of soliciting public comments before eventually issuing the final rules.﻿