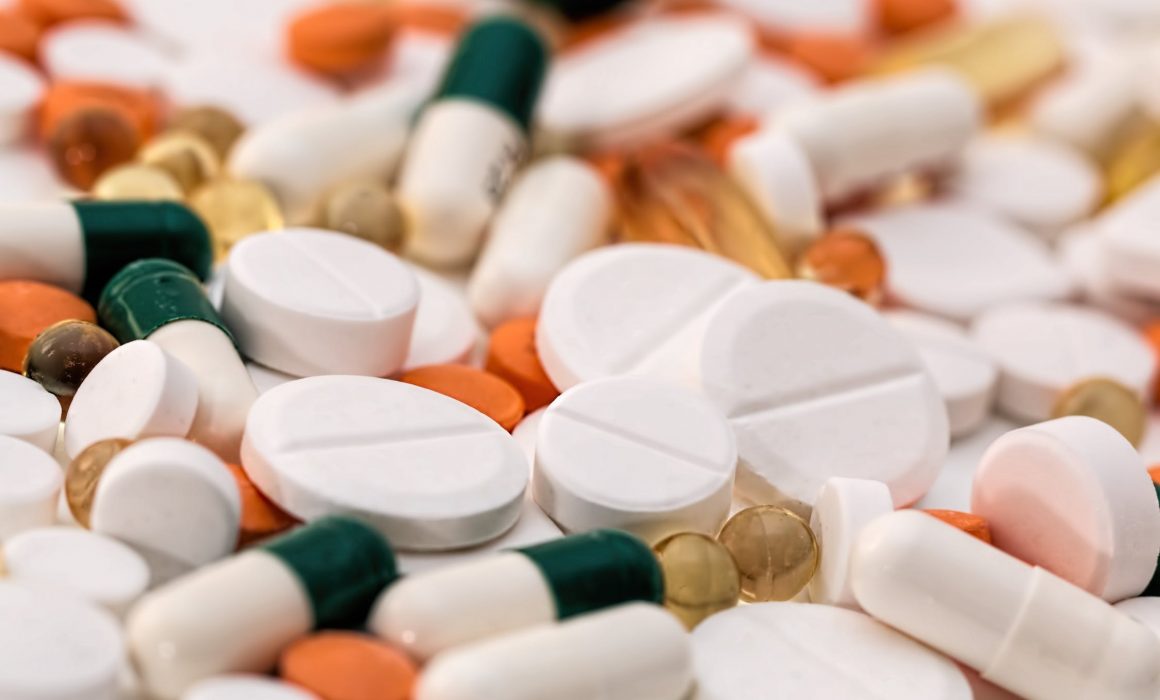 The heat is growing on the pharmaceutical industry after more than 40 US states filed a lawsuit accusing generic drug makers of engaging in a massive price-fixing scheme.

The lawsuit accuses 20 companies of conspiring to fix prices of more than 100 generic drugs, including some that are used to treat cancer and diabetes. The defendants include the largest producer of generic medicine in the world: Teva Pharmaceuticals.

The new lawsuit comes after a five-year investigation that uncovered a scheme through which “coordinated price hikes on identical generic drugs became almost routine,” according to an investigative report by the Washington Post. The suit covers the period from July 2013 to January 2015.

The companies and executives would “routinely communicate with one another directly, divvy up customers to create an artificial equilibrium in the market” to keep generic drug prices artificially high, the lawsuit says.

The scale of the alleged collusion was summed up by Joseph Nielsen, an assistant attorney general and antitrust investigator in Connecticut, whose office has taken the lead in the investigation: “This is most likely the largest cartel in the history of the United States,” he told the Washington Post last December.

In announcing the recent lawsuit, he cited e-mails, text messages, telephone records and testimony from former company executives that indicate a “multi-year conspiracy to fix prices and divide market share for huge numbers of generic drugs.”

This is not the only litigation. Pharmacies and other businesses have filed their own lawsuits against the generic drug makers. One such suit documents huge price hikes – like a 3,400% increase in the price of an anti-asthma medication – and investigators believe that generic drug producers colluded to raise prices in tandem or not make their products available in some markets or through specific pharmacy chains.

Significance of the states’ suit

The multi-state lawsuit is important because generics account for 90% of pharmaceutical spending in the U.S. Despite that, they only account for 23% of the total drug spend in the country, according to the Association for Accessible Medicines.

With so many prescriptions being written, the savings to consumers could be huge if the drug makers are found to have fixed pricing and they subsequently change their ways. What’s not clear, though, is whether it would actually spur changes in pricing by the companies.

According to the lawsuit, the drug companies allegedly conspired to manipulate prices on dozens of medicines between July 2013 and January 2015.

It accuses Teva and others of “embarking on one of the most egregious and damaging price-fixing conspiracies in the history of the United States.”

Connecticut Attorney General William Tong, who filed the suit, said the investigation had exposed why the cost of health care and prescription drugs was so high in the U.S.