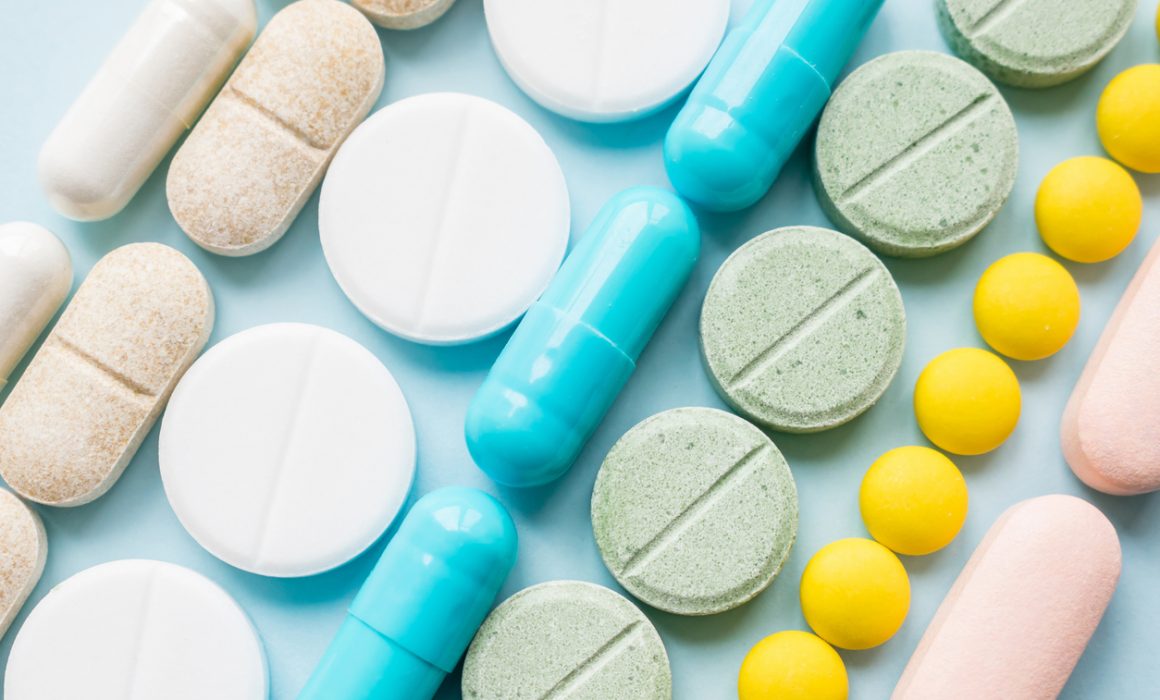 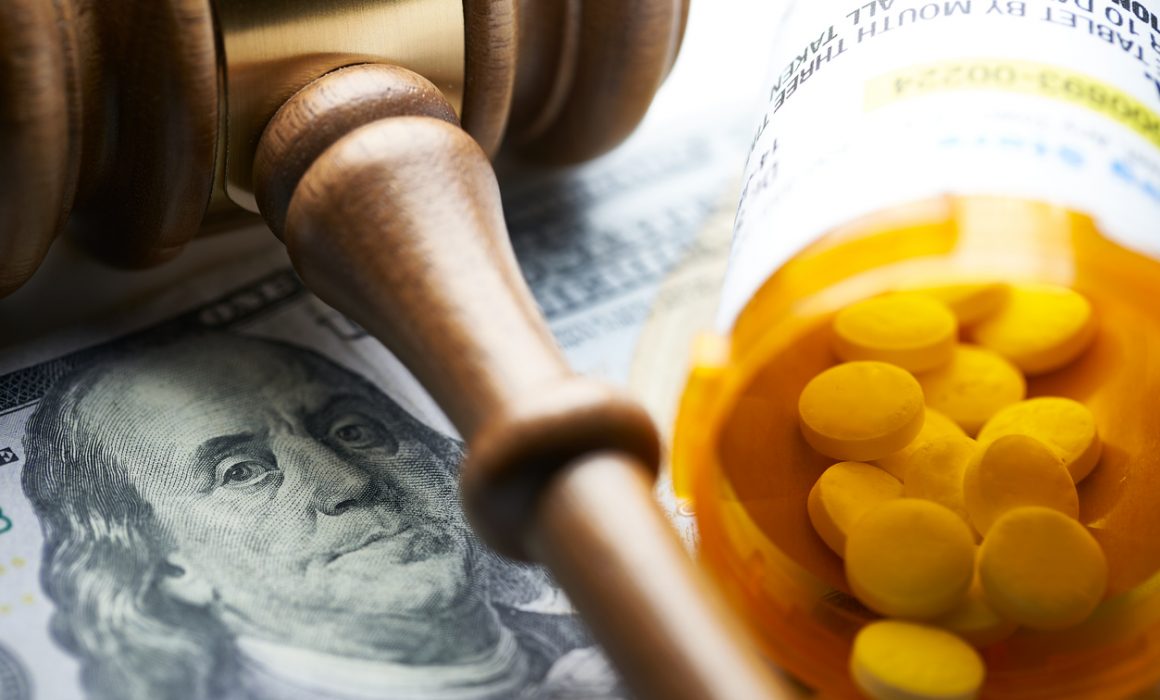 One of the country’s largest health insurers has sued a number of pharmaceutical companies, accusing them of running a price-fixing cartel of common generic drugs.

Humana Inc. has accused the companies of colluding on the prices of generics to the detriment of health insurers that have to pay for these drugs. Humana said in its lawsuit that this collusion prevented fair competition among insurers that could have reduced the cost of many of these drugs.

The lawsuit comes after 45 states signed on to a suit last year over an alleged scheme among generic drug manufacturers to fix the price of some 300 medications. The states are seeking unspecified damages for what they say they had to overpay for drugs for Medicaid patients as a result of the alleged cartel.

Humana accused Teva Pharmaceuticals, the largest generic drug producer in the world, of being the ringleader of the alleged scheme, which fixed, increased or maintained the prices of more than 100 generic drugs.

“They leveraged the culture of cronyism in the generic drug industry to avoid price erosion, increase prices for targeted products, and maintain artificially inflated prices across their respective product portfolios without triggering a ‘fight to the bottom’ among competitors,” Humana wrote in the complaint, which it lodged with the U.S. District Court for the Eastern District of Pennsylvania.

The lawsuit adds to the troubles faced by generic drug companies. Earlier in 2019, a number of states joined to sue drug makers, including Teva Pharmaceuticals. The suit also named multiple executives from Teva and other generic manufacturers as individual defendants.

An investigation by multiple states led by Connecticut accused generic drug makers of “illegal collusion,” refuting arguments by the manufacturers that price increases were caused by industry consolidation and Food and Drug Administration-mandated plant closures.

Humana says the drug companies conspired to set market shares and customers for each company, and that they also agreed not to compete with each other for those customers so that each company could maintain or raise the price of its generic pharmaceuticals.

This is the second lawsuit Humana has filed against generic pharmaceutical companies. It filed a similar case in August 2018 against a handful of drug makers, accusing them of price fixing. That case listed far fewer drugs than the latest salvo.

The generics industry used to be highly competitive, but over the years, things changed and suddenly allegedly “coordinated price hikes on identical generic drugs became almost routine,” the <i>Washington Post</i> wrote in an article last year that covered the alleged scheme and lawsuit by states.

While generics account for 90% of the prescriptions written, they only account for 23% of the total drug spend in the country, according to the Association for Accessible Medicines. Despite that, there has been a noticeable and inexplicable uptick in the price of drugs in recent years, sparking outrage among consumers, health insurers and states that run their own Medicaid programs.

If the allegations are true, the parties affected run the gamut from consumers ― who have high copays or high deductibles for their pharmaceuticals ― to hospitals and insurance companies.﻿