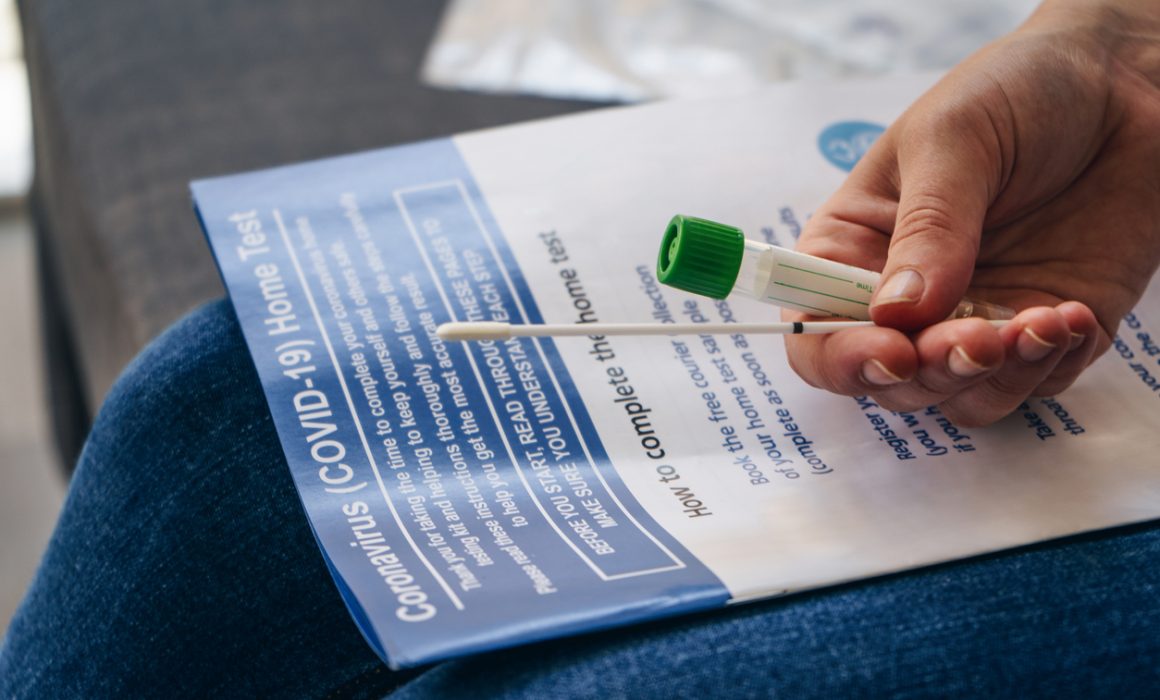 The Centers for Medicare and Medicaid Services announced in late February that private group health plans cannot deny coverage or impose cost-sharing for COVID-19 diagnostic testing, regardless of whether or not the patient is experiencing symptoms or has been exposed to someone with the disease.

The CMS said it had issued the new guidance to make it easier for people to get tested with no out-of-pocket costs if they are planning to visit family members or take a flight, for example. Up until now, some health plans have not covered testing if a person is not experiencing symptoms or has not come into contact with someone who is later confirmed as being infected with COVID-19.

The guidance covers the part of the Families First Coronavirus Response Act of 2020 that required that plans and issuers must cover COVID-19 diagnostic testing without any cost-sharing requirements, prior authorization or other medical management requirements. Still, many people were denied getting tests because they had no symptoms or hadn’t been exposed to someone infected with the virus.

According to the guidance:

“Plans and issuers must provide coverage without imposing any cost-sharing requirements (including deductibles, copayments, and coinsurance), prior authorization, or other medical management requirements for COVID-19 diagnostic testing of asymptomatic individuals when the purpose of the testing is for individualized diagnosis or treatment of COVID-19.

“However, plans and issuers are not required to provide coverage of testing such as for public health surveillance or employment purposes. But there is also no prohibition or limitation on plans and issuers providing coverage for such tests.” 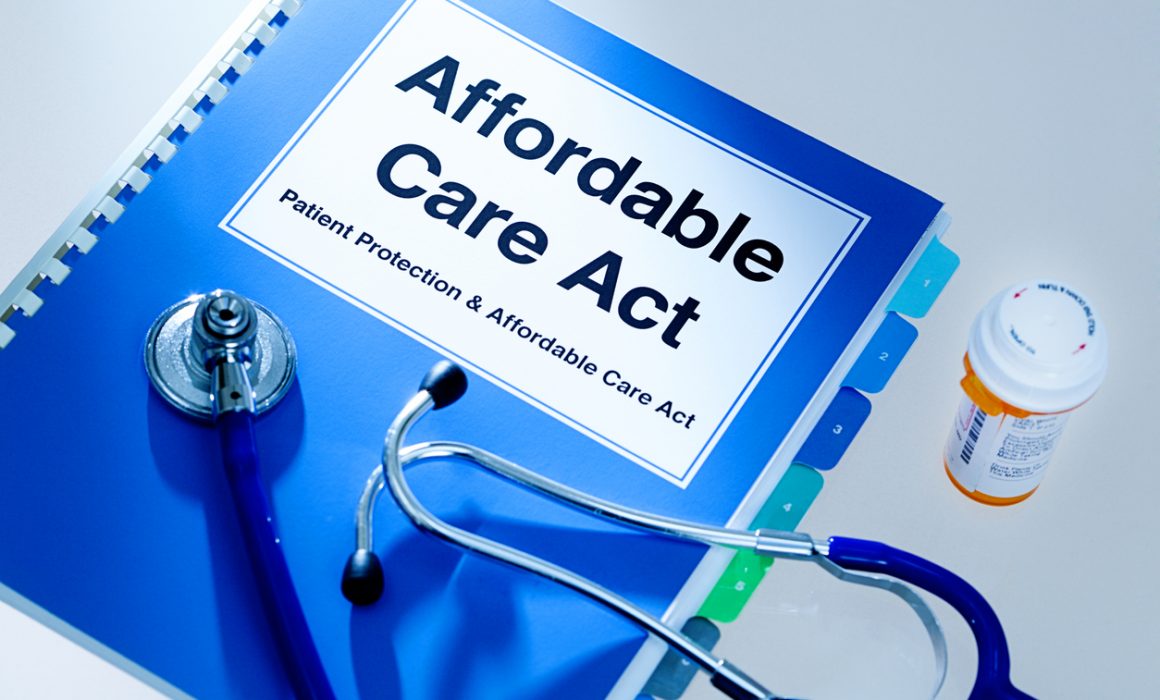 The Department of Health and Human Services has proposed cost-sharing limits that would apply to all Affordable Care Act-compliant health insurance policies for the 2022 policy year.

The ACA imposes annual out-of-pocket maximums on the amount that an enrollee in a non-grandfathered health plan, including self-insured and group health plans, must pay for essential health benefits through cost-sharing.

This means that health plans are not allowed to require their enrollees to pay more than the maximum in a given year for health services.

Applicable large employers (ALEs) — employers with 50 or more full-time or full-time-equivalent workers who are required to offer their employees health insurance under the ACA — can face large penalties known as “shared responsibility” assessments if they have at least one full-time employee who enrolls in public marketplace coverage and receives a premium tax credit. There are two types of infractions with different penalty amounts:

For 2022, the maximum annual assessment for each full-time employee receiving a premium tax credit will be an estimated $4,320, up from the current $4,060. 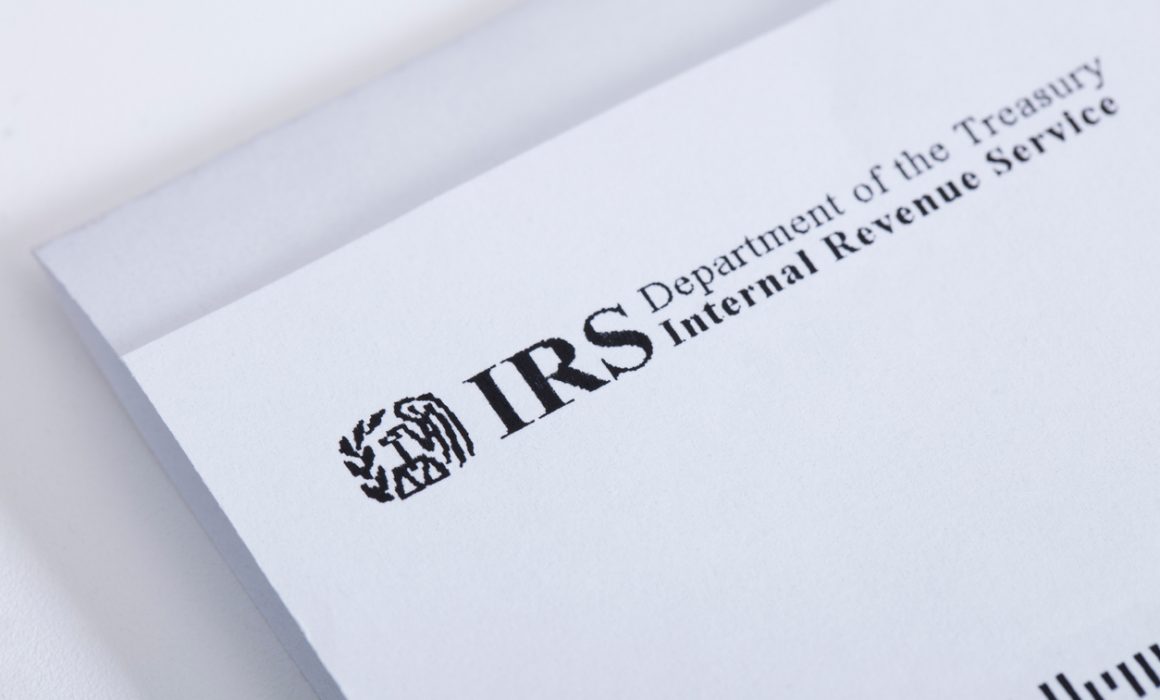 The guidance, in response to the COVID-19 pandemic, also allows employees to make changes to their health plans outside of the traditional open enrollment period.

The COVID relief bill signed into law at the end of 2020 changed the tax law. The law ordinarily requires employees to make irrevocable plan choices before the first day of the plan year; later changes are normally permitted only under certain circumstances, such as a change in employee status.

However, 2020 was an abnormal year. For example, stay-at-home orders left employees with unused money in their dependent care FSAs because they unexpectedly did not have to pay for child daycare.

It is important to know that:

The pandemic has been difficult for employers and employees alike. These temporary changes will make it a little easier for both to cope. 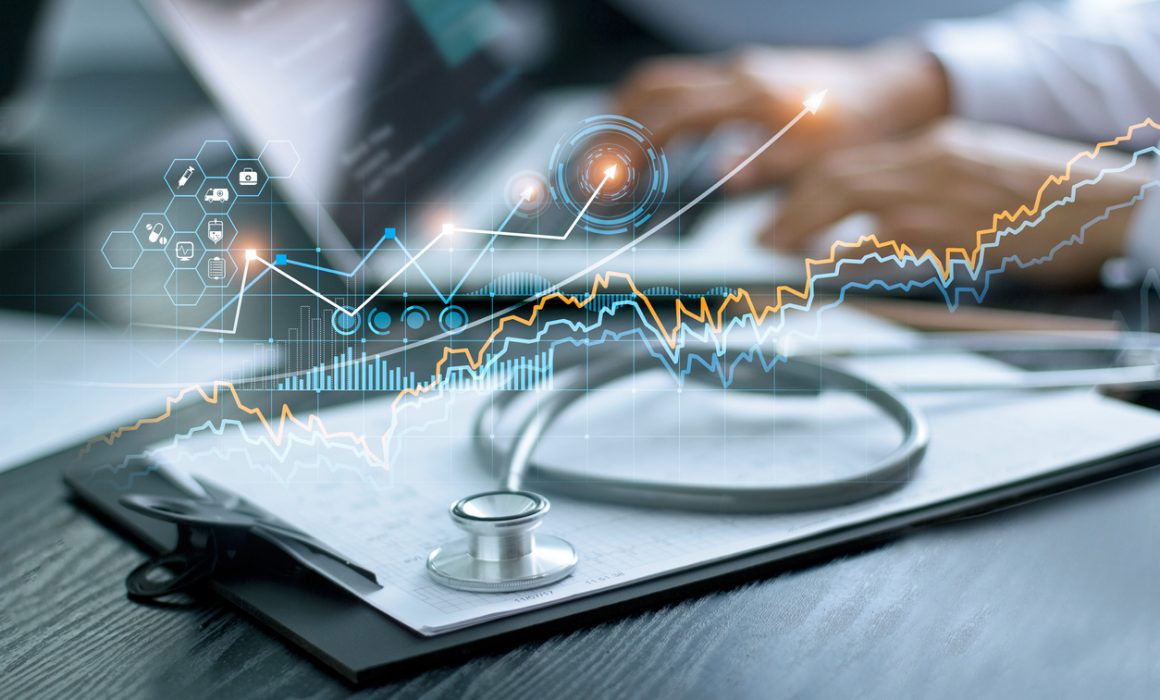 A new study has identified the top five health conditions that are driving the overall cost of group health plan outlays, and without which spending would actually be falling.

The report is enlightening, and employers can use the findings to offer programs aimed at education and prevention to help control their employees’ health care costs and cut into health insurance premiums paid by both employers and workers.

Inspecting its study data for trends, the Health Action Council (HAC) determined that 63% of its covered lives had at least one of five conditions that were driving health care costs. Most of these top five conditions are preventable or treatable with lifestyle modifications that employers can encourage.

Here’s a look at the five conditions and the burden they put on your employees and your company:

Average costs paid per member of the HAC for asthma treatment are increasing on average 6.4% a year. This is one of the most prevalent health conditions in the country. Three important stats:

Average costs paid per member of the HAC for diabetic treatment are also increasing 6.4% a year. Three important stats:

Average costs paid per member of the HAC for hypertension treatment are increasing 6.3% a year. Three important stats:

Average costs paid per member of the HAC for back treatment are increasing 3.4% a year. Three important stats:

Average costs paid per member of the HAC for mental health and substance abuse treatment are increasing 2.7% a year. Three important stats:

To help workers with these conditions, the report recommends: