The IRS has proposed new regulations that could let employers avoid Affordable Care Act employer mandate-related penalties by allowing them to reimburse employees for insurance they purchase on health insurance exchanges or the open market.

The regulations are not yet finalized, but the IRS has issued a notice explaining how applicable large employers, instead of purchasing health coverage for their workers, would be able to fund health reimbursement accounts (HRAs) to employees who purchase their own plans.

Under current ACA regulations, employers can be penalized up to $36,500 a year per employee for reimbursing employees for health insurance they purchase on their own.

ALEs that fail to offer coverage are subject to paying a fine (called the responsibility payment) to the IRS.

How the new rule would work

The IRS is developing guidance on how HRAs could be used to satisfy the employer mandate.

In its recent notice, the agency addressed how the regulation will play out, as follows:

Requirement that ALEs offer coverage to 95% of their employees, and dependents if they have them – Under the proposed regs and the notice, an employer could satisfy the 95% test by making all of its full-time employees and dependents eligible for the individual coverage HRA plan.

Affordability – The employer would have to contribute an amount into each individual account so that the remaining out-of-pocket premium cost for each employee does not exceed 9.86% (for 2019, as adjusted) of the employee’s household income.
This could be a logistical nightmare for employers, and the IRS noted that employers would be able to use current affordability-test safe harbors already in place in regulations.

Minimum value requirement – The notice explains that an individual coverage HRA that is affordable will be treated as providing minimum value for employer mandate purposes.

What you should do

At this point, employers should not act on these regulations. The IRS is aiming for the regs to take effect on Jan. 1, 2020.

The final regulations have yet to be written, so they could change before they are promulgated. We will keep you informed of developments. 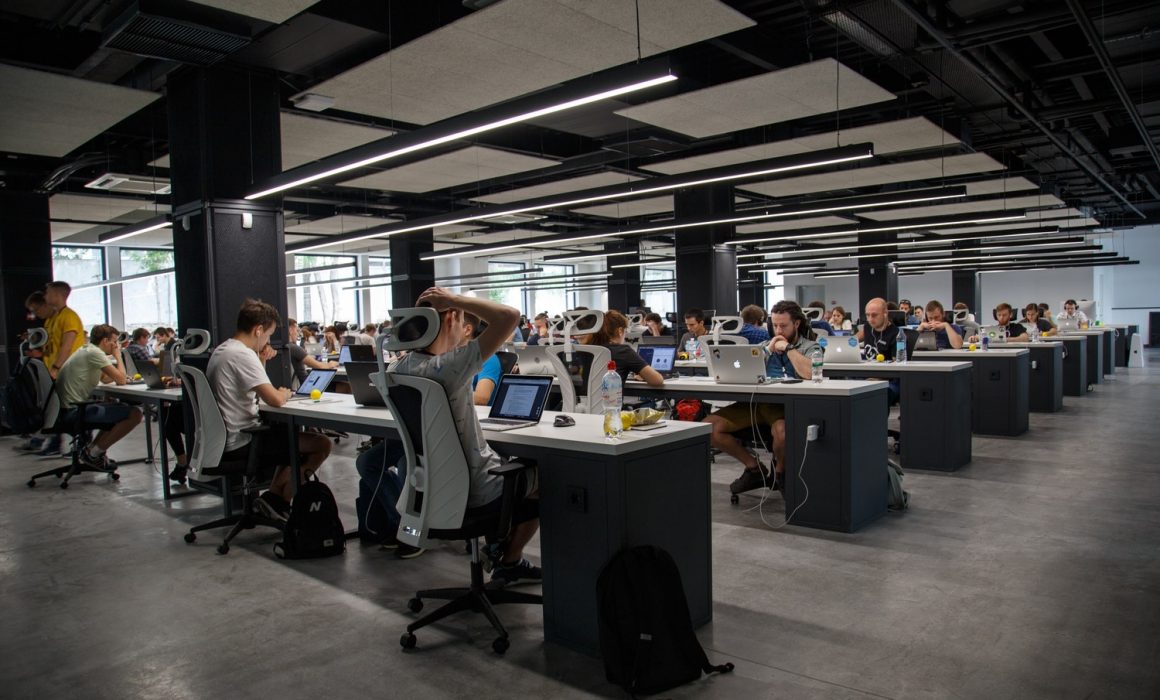 A new study has found that people enrolled in high-deductible health plans (HDHPs) actually are more likely to consider costs and quality when considering non-emergency care.

The 14th annual “Consumer Engagement in Health Care” study by the Employee Benefits Research Institute and market research firm Greenwald & Associates surveyed 2,100 adults, most of whom receive health coverage via their employers.

The survey found that people enrolled in health plans with a deductible of at least $1,350 for self only, and $2,700 for families, were more likely to take costs into account when making health care decisions.

That said, the study did find some negative behavior among HDHP enrollees as well, including that 30% of HDHP enrollees said they had delayed health care in the past year because of costs, compared to 18% of traditional plan participants.

What you can do

In order to help HDHP enrollees get the most out of their plans, it’s recommended that their employers also offer health savings accounts.

This can help them pay for services that are not covered until they meet their deductible. Employers can help by matching (fully or in part) employees’ HSA contributions. This encourages them to participate.

Employers should also push preventative care. The Affordable Care Act requires all plans to cover a set of preventative care services outside of the plan deductible. Unfortunately, many people don’t know that these services must be covered by insurance with no out-of-pocket expenses for the enrollees.

Some employee benefits experts are recommending that employers tie the amount of premiums employees are required to contribute to how well they comply with preventative guidelines.

These are the reasons employees cite for not enrolling in their company’s HSA:

The key to getting your staff to take advantage of the tax-savings feature of HSAs is education. You should make sure all of your eligible staff understand how they work.

And if you are not currently contributing some funds to their HSAs, now might be the time to consider doing that. 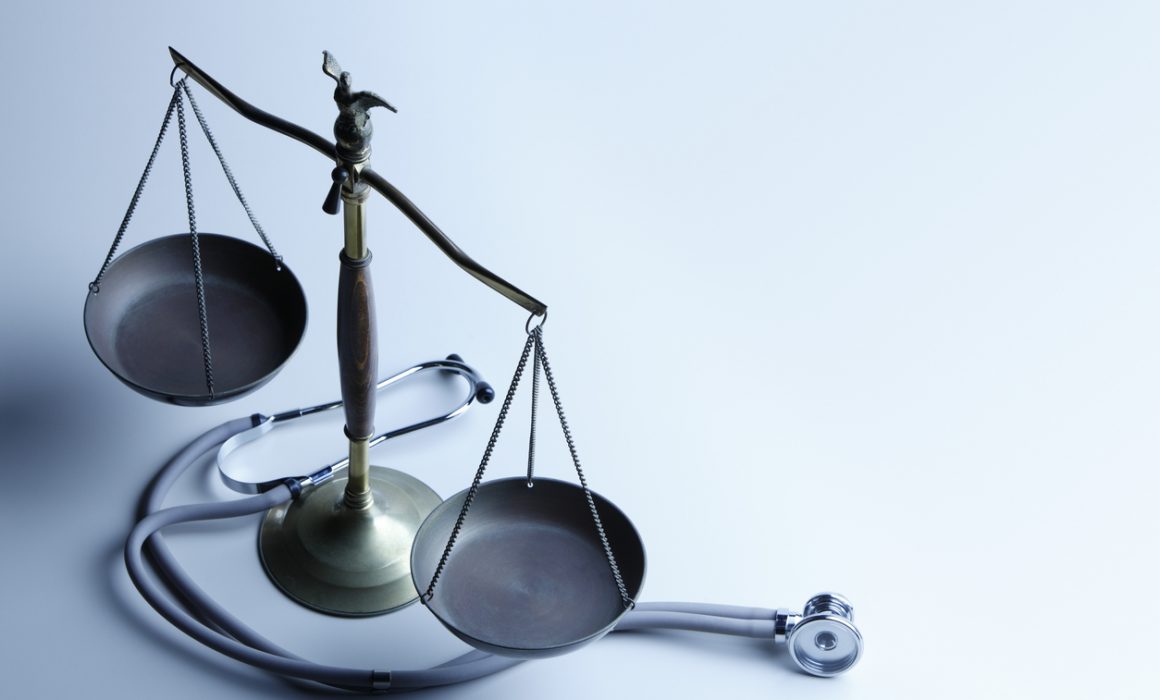 A ruling by a U.S. District Court judge in December 2018 that the Affordable Care Act is unconstitutional is not expected to stand but, if it does, the moves that have been made in the health insurance space to reduce costs, deliver better care outcomes and make the system more efficient would be expected to stay.

For those employers that were offering health coverage to their employees before the ACA and have continued since, the marketplace dynamics would likely not change much if the ruling were not overturned on appeal.

Additionally, since there has been some success in the employer-sponsored health care space in keeping cost inflation relatively tame, there would likely be no incentive for health insurers and providers to abandon those efforts.

The more likely outcome is that a higher court (and eventually likely the U.S. Supreme Court) overturns U.S. District Judge Reed O’Connor’s ruling that because Congress eliminated the individual mandate portion of the ACA, the rest of the law is also invalid and cannot stand. That means all aspects of the law, including health care exchanges, the employer mandate, and the requirement that policies cover 10 essential benefits, and much more. The individual mandate was repealed at the end of 2017.

Several states such as Massachusetts, New York and California have since intervened to defend the law. They argue that, if Congress wanted to repeal it, it would have done so. The Congressional record makes it clear Congress was voting only to eliminate the individual mandate penalty in 2019; it indicates that they did not intend to strike down the entire ACA.

The original lawsuit against the ACA was brought by 20 attorneys general from Republican states, and now 17 attorneys general led by California’s Xavier Becerra have filed a notice of appeal with the 5th U.S. Circuit Court of Appeals in New Orleans.

Interestingly, the Trump administration filed a brief early in 2018 encouraging the court to uphold the ACA but strike down the provisions relating to guaranteed issue and community rating.

There have been more than 70 attempts to invalidate the ACA in courts across the country, and two of those cases made it to the Supreme Court. The last time the ACA was upheld was in 2012 and all five justices who voted at that time to uphold the law are still on the bench today.

Additionally, the ACA is an extremely expansive piece of legislation, which has been on the books since 2010. Legal pundits say it’s unlikely the Supreme Court would want to strike down a law that affects millions of people in the country. In fact, because of this the court may decide not even to take up the case if the 5th Circuit has overturned O’Connor’s ruling.

While this case is under appeal the law will stand, meaning that all parts of it, except the individual mandate, will remain. That means all employers who are considered “applicable large employers” under the ACA, will be required to continue offering health insurance to their workers.

This ruling is not expected to affect those penalties, reporting requirements, or any other applicable ACA requirement at this time. 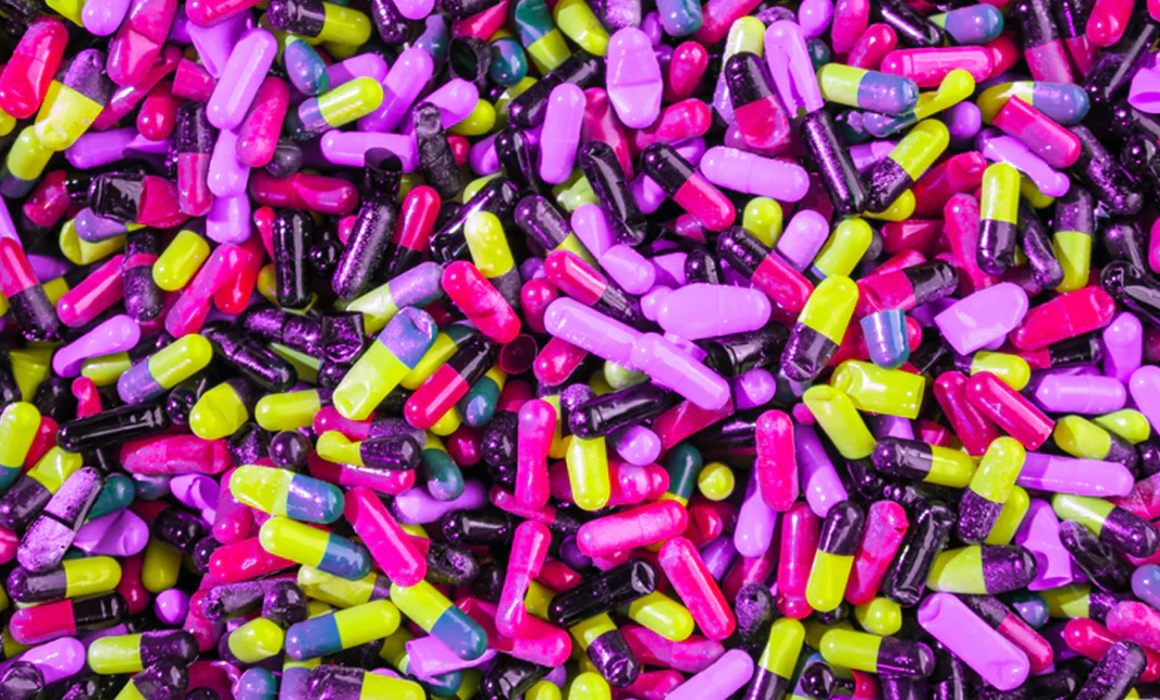 In 2017, spending on prescription drugs grew 11%, faster than any other category of health care spending, according to the U.S. Centers for Medicare and Medicaid Services.

The report cited increased use of new medicines, price increases for existing ones, and more spending on generic drugs as the reasons for this growth. Increasingly, though, observers of the health care system point to one player – the pharmacy benefit manager.

PBMs are intermediaries, acting as go-betweens for insurance companies, self-insured employers, drug manufacturers and pharmacies. They can handle prescription claims administration for insurers and employers, facilitate mail-order drug delivery, market drugs to pharmacies, and manage formularies (lists of drugs for which health plans will reimburse patients.)

A PBM typically has contracts with both insurers and pharmacies. It charges health plans fees for administering their prescription drug claims, and also negotiates the amounts that plans pay for each of the drugs.

At the same time, it creates the formularies that spell out the prices pharmacies receive for each drug on the lists. Commonly, the price the plan pays for a drug is more than the pharmacy receives for it. The PBM collects the difference between the two prices.

A PBM could charge one plan $200 for a month’s supply of an antidepressant, charge another plan $190 for the same drug, and pay the pharmacy $160. None of the three parties knows what the other parties are paying or receiving.

In addition, drug manufacturers, who recognize the influence PBM’s have over the market, offer them rebates off the prices of their products.

In theory, the PBMs pass these rebates back to the health plans, who use them to moderate premium increases. However, because these arrangements are also confidential, the extent to which these savings are passed back to health plans is unknown. Many observers believe that PBMs are keeping all or most of the rebates.

To fund the rebates, drug manufacturers may increase their prices. The CEO of drug-maker Mylan testified before Congress in 2016 that more than half the $600 priceof an anti-allergy drug used in emergencies went to intermediaries.

The PBMs argue that they help hold down drug prices by promoting the use of generic drugs and by passing on the savings from rebates to health plans and consumers.

They reject the notion that they are somehow taking advantage of health plans and pharmacies, pointing out that they are “sophisticated buyers” of their services. They also argue that revealing the details of their contracts would harm their ability to compete and keep prices low.

Nevertheless, PBMs are now attracting scrutiny from Congress, health plans and employers. At least one major insurer has sued its PBM for allegedly failing to negotiate new pricing concessions in good faith.

In addition, businesses such as Amazon are considering getting into the PBM business. Walmart is already selling vials of insulin at relatively inexpensive prices.

PBMs earn billions of dollars in profits each year. With the increased attention those profits have brought, it is uncertain how long that will continue.