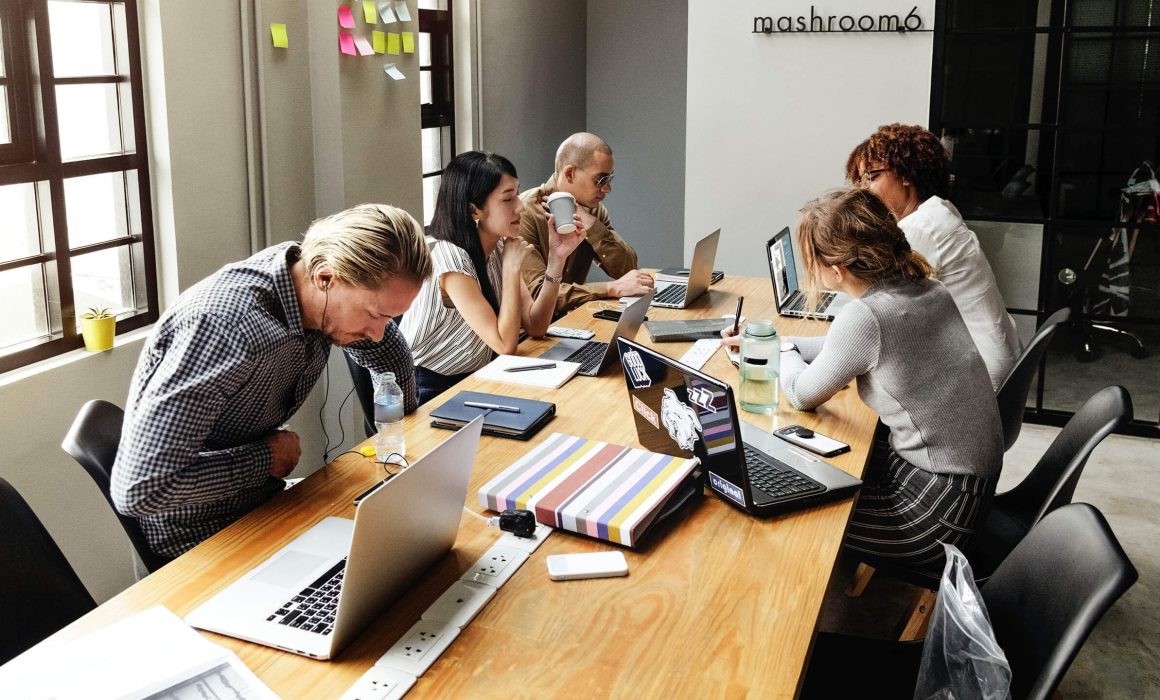 With multiple generations working side-by-side in this economy, the needs of your staff in terms of employee benefits will vary greatly depending on their age.

You may have baby boomers who are nearing retirement and have health issues, working with staff in their 30s who are newly married and have had their first kids. And those who are just entering the workforce have a different mindset about work and life than the generations before them.

Because of this, employers have to be crafty in how they set up their benefits packages so that they address these various needs.

But don’t fret, getting something that everyone likes into your package is not too expensive, particularly if you are offering voluntary benefits to which you may or may not contribute as an employer.

Think about the multi-generational workforce:

Baby boomers – These oldest workers are preparing to retire and they likely have long-standing relationships with their doctors.

Generation X – These workers, who are trailing the baby boomers into retirement, are often either raising families or on the verge of becoming empty-nesters. They may have more health care needs and different financial priorities than their older colleagues.

Millennials and Generation Z – These workers may not be so concerned about the strength of their health plans and may have other priorities, like paying off student loans and starting to make plans for retirement savings.

Working out a benefits strategy

If you have a multi-generational workforce, you may want to consider sitting down and talking to us about a benefits strategy that keeps costs as low as possible while being useful to employees. This is crucial for any company that is competing for talent with other employers in a tight job market.

While we will assume that you are already providing your workers with the main employee benefit – health insurance – we will look at some voluntary benefits that you should consider for your staff:

Baby boomers – Baby boomers look heavily to retirement savings plans and incentives, health savings plans, and voluntary insurance (like long-term care and critical illness coverage) to protect them in the event of a serious illness or accident.

You may also want to consider additional paid time off for doctor’s appointments, as many of these workers may have regular checkups for medical conditions they have (64% of baby boomers have at least one chronic condition, like heart disease or diabetes).

Generation X – This is the time of life when people often get divorced and their kids start going to college. Additionally, this generation arguably suffered more than any other during the financial crisis that hit in 2008. You can offer voluntary benefits such as legal and financial planning services to help these workers.

Millennials and Generation Z – Some employee benefits specialists suggest offering these youngest workers programs to help them save for their first home or additional time off to bond with their child after birth.

Also, financially friendly benefits options, such as voluntary insurance and wellness initiatives, are two to think about including in an overall benefits package.

Voluntary insurance, which helps cover the costs that major medical policies were never intended to cover, and wellness benefits, including company-sponsored sports teams or gym membership reimbursements, are both appealing to millennials and can often be implemented with little to no cost to you. 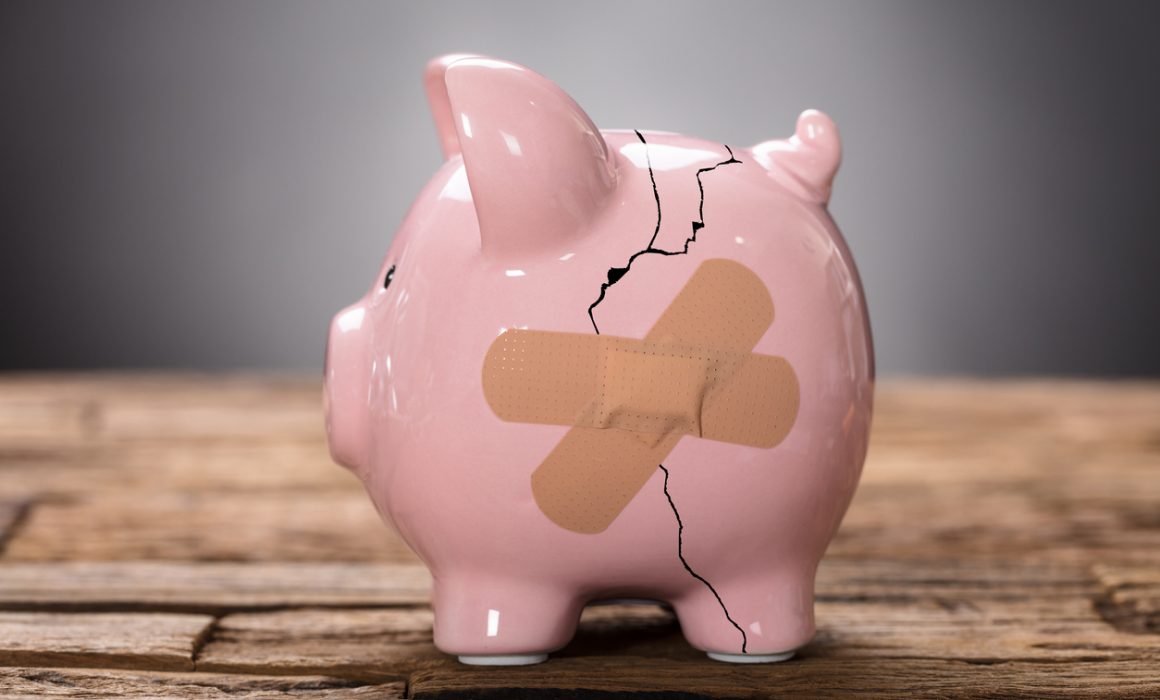 In recent years, employers and self-employed Americans have been migrating to high-deductible health plans (HDHPs) but, if they are not attached to a health savings account (HSA), they can end up costing the plan participant more than they can afford and create health problems for them down the road.

HDHPs typically have reduced premiums in exchange for the employee taking on a higher deductible for health care expenditures. The average person enrolled in an HDHP saves 42% in annual premiums, compared to those enrolled in preferred provider organization plans, according to research from BenefitFocus.

But in order to afford paying those deductibles, an attached HSA can help them sock away funds pre-tax to ease the burden.

That’s because HDHPs may leave families facing at least $2,700 in potential deductibles, and up to $13,500 in out-of-pocket medical expenses per year. In 2018, the average HDHP deductible was $4,133 per year for family coverage and $2,166 for single coverage.

For some people, this can pose a problem because:

As a result, many HDHP beneficiaries find themselves putting off care, rationing their medications, or going without altogether. But this often leads to even greater expenses down the road, lost work, productivity losses – and even disability and death. Besides the toll it takes on the employee, their work for you can also suffer.

You can do your part to help your workers avoid this situation by providing an attached HSA, which can be crucial in helping them meet their medical bills.

HSAs are one of the most tax-efficient savings vehicles in the tax code, and a potent tool for both insurance planning and retirement planning.

Employers and plan sponsors should work to bridge the gap between deductibles and what employees can actually afford. Otherwise, the short-term saving is likely to be overwhelmed by absenteeism, presenteeism and future medical costs. You should: 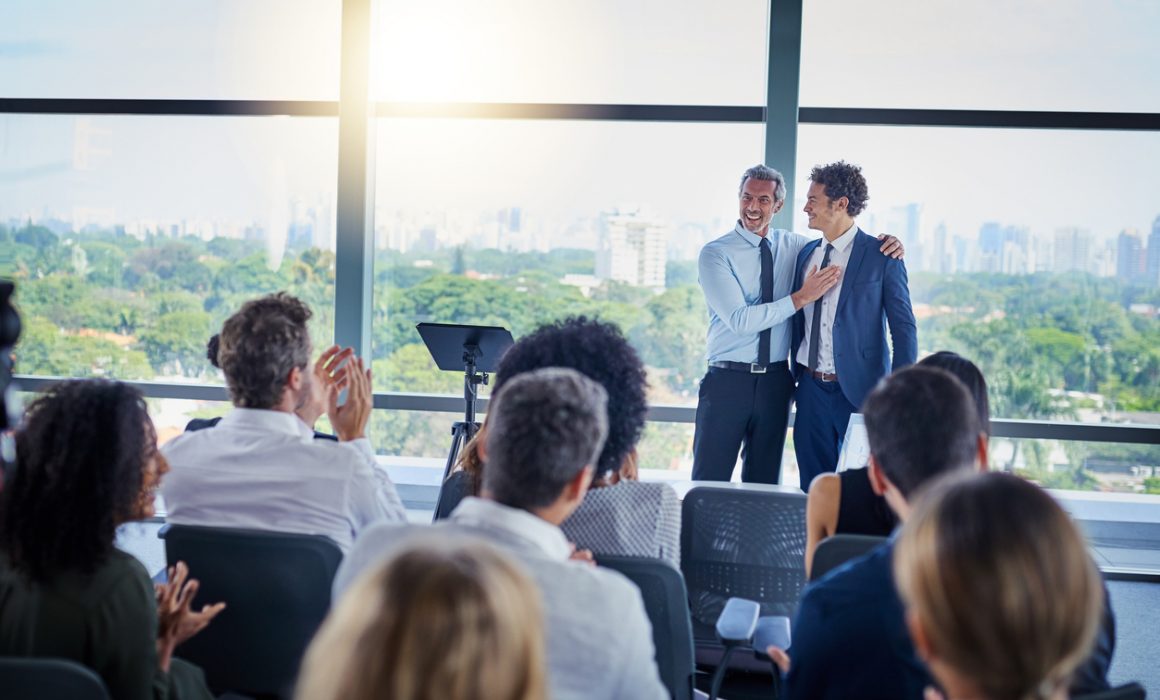 As the job market tightens and competition for workers becomes fiercer, a majority of employers are boosting their employee benefits offerings and are paying less attention to reducing associated costs, according to a new study.

The changes reflect the shifting priorities of the workforce and the newest generation to enter the job market. The challenge for employers is controlling benefit costs, while at the same time being able to attract and retain talent as competition for workers increases.

The “2018 Benefits Strategy & Benchmarking Survey” by Gallagher Benefits found that U.S. employers were most concerned with:

The study authors said they are noticing a “clear shift in the market” because employers are having to compete so fiercely for workers and because the workforce comprises five generations, all of which have very different priorities and needs. Besides beefing up their health insurance offerings, they are also boosting other employee benefits.

Employers are also adopting new strategies to help their employees get the health care services they need. The survey found that: 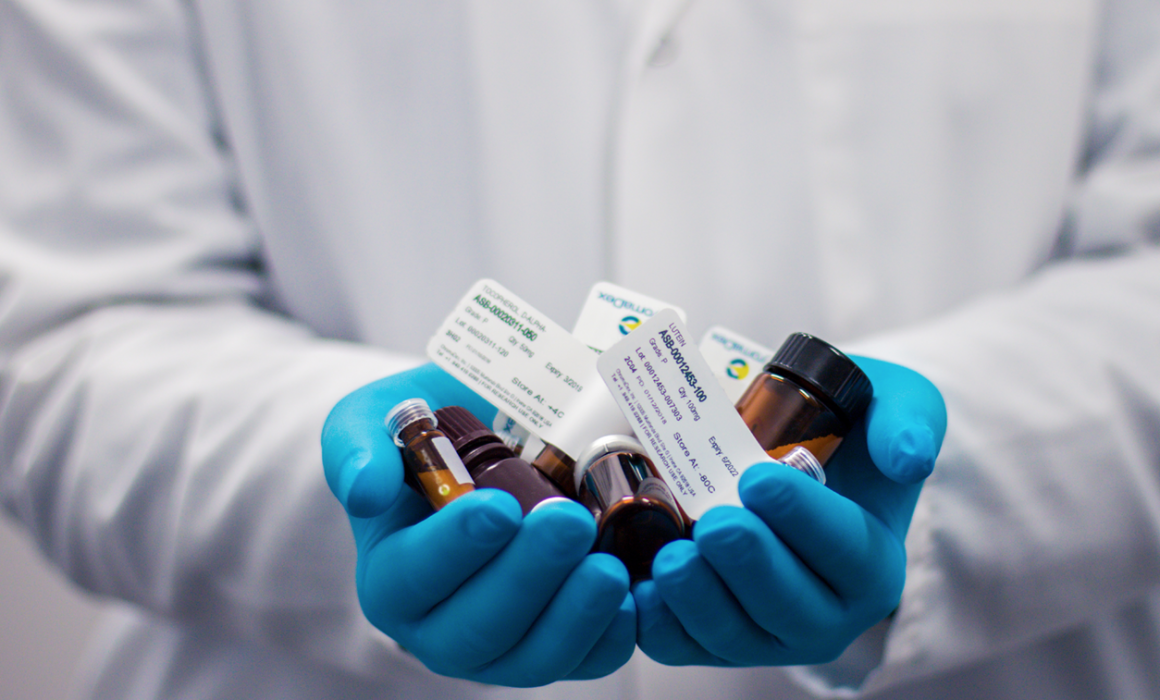 An audit carried out for Ohio Medicaid found that large pharmacy benefit managers that contract with the state’s Medicaid program have been pocketing a larger and larger share of drug pricing.

In fact, PBMs charged Ohio Medicaid plans 31% more for generic prescriptions than the amount they paid pharmacists for the drugs, the audit found, shedding light on a practice that observers say is being mirrored throughout the country.

The auditor found that the two largest PBMs operating in the state billed Medicaid managed-care plans $223.7 million more for prescription drugs than they paid pharmacy providers in 2017.

The report comes as pressure grows on PBMs to be more transparent about their pricing and costs amid complaints by pharmacies that are barely breaking even or losing money due to the tough contracts they have to enter into with PBMs. Many critics say that PBMs are not passing on the savings to payers when they negotiate lower contracts with pharmacies.

“We know that Ohio is not alone,” Ernie Boy, executive director of the Ohio Pharmacy Association, said in a prepared statement. “Every state and every payer in the country is grappling with these overinflated costs.”

Medicaid and most health plans contract with PBMs to essentially run the drug portion of the health insurance equation. They are supposed to negotiate volume discounts with drug-makers and rates with pharmacies to reduce the overall drug spend by the payers.

PBMs make a good deal of their money from a growing “spread” between what the PBM pays pharmacies and what it charges payers (in this case, the state Medicaid program). The PBM keeps the spread, but most PBMs are not transparent about how much the spread is, leaving both the pharmacies and the payers in the dark.

According to the report, the overall spread in 2017 in Ohio was $224.8 million – with an average spread of 8.9% per prescription. Generic drugs, which comprise 86% of Medicaid prescriptions in Ohio and for which pricing is most opaque, accounted for an overwhelming majority of the spread.

The report found that during the entire study period:

Generic drugs account for 86% of Medicaid prescription claims in Ohio.

The auditor stated in its report that PBMs’ administrative fees typically range from $0.95 to $1.90 per prescription.

“Although this figure may not include all of services performed by a (pharmacy benefit manager), it suggests Ohio’s current spread may be excessive and warrants the state taking further action to mitigate the impact on the Medicaid program,” the report stated.

As part of its findings, the auditor noted that pharmacies in Ohio have been shuttering at a brisk pace since Medicaid PBMs have been cutting how much they reimburse them for medications.

Between 2013 and 2017, some 371 pharmacies closed in Ohio, coinciding with significant reimbursement reductions in their PBM contracts. The majority of those closures have taken place since 2016.

As a result of the audit, Ohio’s Medicaid department directed its managed-care organizations to quit their contracts with PBMs, citing the opaque pricing practices.

The state’s five managed-care plans were required to enter into new contracts with companies that were able to manage pharmacy services using a more transparent pricing model by the start of 2019.