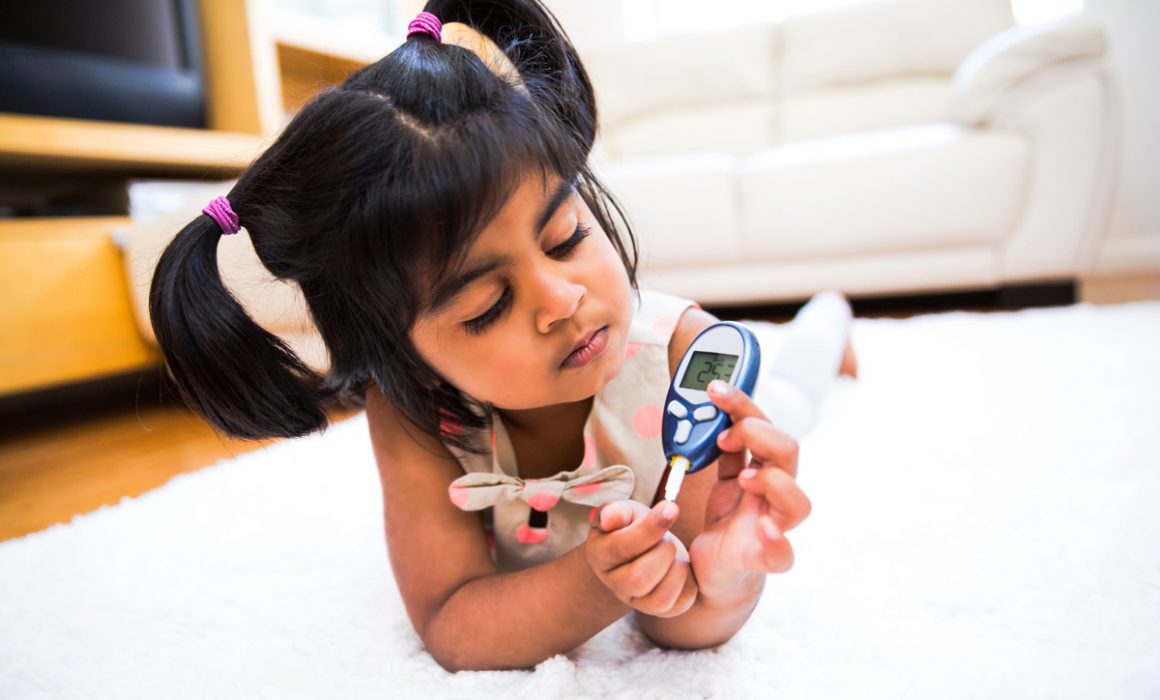 The U.S. House of Representatives has passed legislation that would cap the out-of-pocket cost of insulin at $35 a month for people with group or private health insurance.

While the measure still has to face a vote in the Senate, it has broad backing after the cost of insulin has skyrocketed in recent years. People who used to pay less than $100 a month for the vital medication are sometimes paying more than $1,000, depending on their health insurance coverage.

More than 37 million Americans have diabetes, and this legislation could be a game-changer for the estimated 7 million who have to take insulin to control their condition.

In the past decade, the cost of insulin has tripled in the United States, with average out-of-pocket costs rising to about $666 a month. But some people need specific brands and can pay more than $1,000 a month for their brand.

For example, David Tridgell, a Minneapolis endocrinologist, wrote an op-ed in The Washington Post citing the costs typical diabetics face:

It can be especially costly for individuals enrolled in high-deductible health plans, in which enrollees have to pay the list price for their insulin until their deductible is met. This could mean thousands of dollars out of pocket before the insurer will cover the drug. Because of the soaring costs, many people report reducing dosages or rationing to make their insulin last longer.

Diabetes can lead to other serious health complications, including kidney failure, heart disease and loss of vision.

How it would work

HR 6833 would bar private health insurers, health plans and self-insured employers from applying a deductible on insulin and require that diabetics pay no more than $35 or the amount equal to 25% of the negotiated price of the selected insulin product, whichever is lower.

For no more than $35 a month, the Affordable Insulin Now Act would require private group or individual plans to cover both vial and pen dosage forms and any of the following insulin types:

HR 6833 passed on a vote of 232 to 193, with 12 Republican representatives voting with the Democrats. The measure has been sent to the Senate.  If it passes the Senate and is signed into law, it will take effect in 2023.

We’ll keep you posted if this bill lands on President Biden’s desk and he signs it.