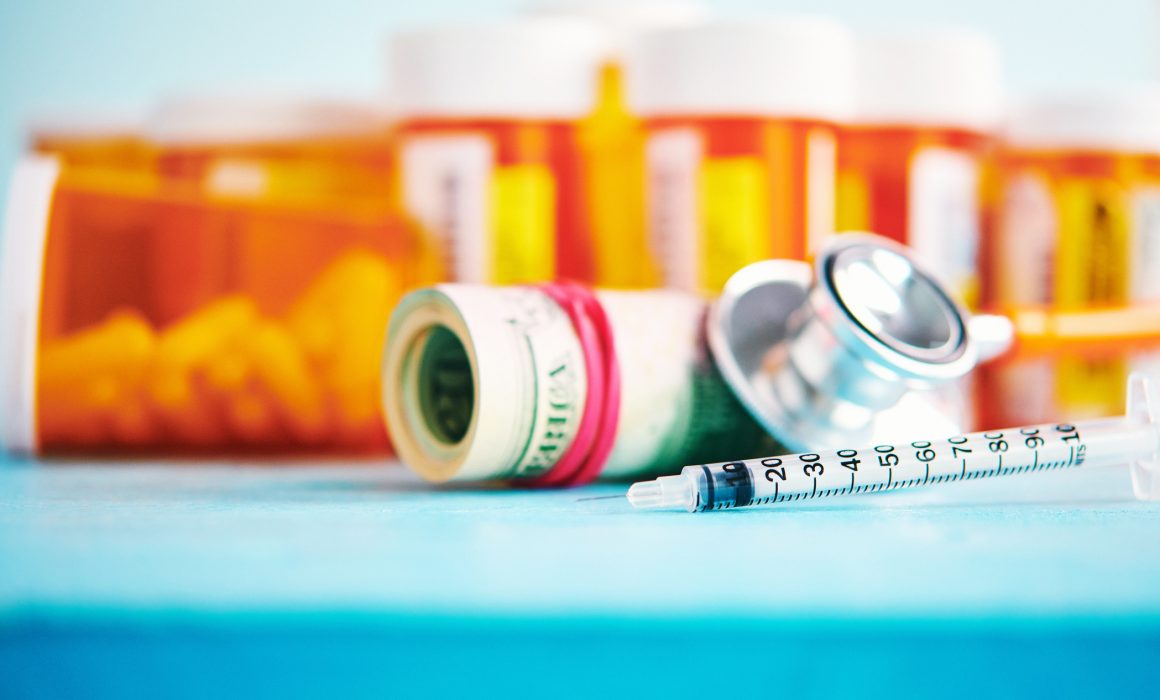 The health care sector is not immune to the effects of spiking inflation, and the increasing cost of care is likely to spill over into health insurance — but it’s uncertain by how much.

Mid-year is the time that health insurers start setting their pricing for the upcoming year, and they are currently locked in what one trade publication calls “bloody” contract negotiations with doctors and medical networks to secure the highest prices they can for their services.

Hospitals and medical services facilities such as labs and imaging centers, like other employers, have to contend with the volatile job market and the spiking cost of supplies and machinery.

But the effects on health plans are still unclear as insurers can reduce the impact of higher costs by paring down networks, scaling back some benefits. This may be the case for smaller insurers that have less clout than their larger counterparts, but experts say that inflation will have a greater effect on rates than in recent years.

Add to the equation recent interest rate hikes by the Federal Reserve, which will increase health systems’ borrowing costs and even impede funding for new capital projects.

When they negotiate network rates with insurers, providers take into account all of their own costs when tabulating their offers.

The trade publication Modern Healthcare noted in a recent report that escalating costs have already influenced contract negotiations between medical providers and insurers.

According to Modern Healthcare, providers that are currently in negotiations “can use inflation as leverage, given that physician groups’ and hospitals’ daily operations are tied to the rising cost of gas, food and other goods.”

It predicts also that providers will argue that more people will forgo or delay care as inflation eats into their expendable income, which in turn will increase the cost of care in the long run as those untreated issues develop into serious ailments.

Medical providers and insurers usually negotiate new contracts every three years, so those hospitals and doctors that renegotiated last year or in 2020 will have to absorb their higher costs. Inflation is already built into these contracts, which didn’t anticipate the higher levels we’ve witnessed in 2021 and 2022.

That leaves them in a bind since insurers won’t be willing to renegotiate contracts that include provisions offsetting higher-than-expected inflation.

It’s due to these pre-negotiated contracts that employers didn’t see a surge in their premiums coming into 2022. But that may change as new contracts come into effect.

While the industry was not terribly affected by inflation in 2021, recent data suggests it’s starting to hit health care providers.

Hospitals’ average labor expense per adjusted discharge in March 2022 rose 15% from the same month in 2021 and 32% from 2020, according to the Kaufman Hall “National Hospital Flash Report.”

How will my premiums be affected?

The big question of how much of these increased costs hospitals and other providers will be able to pass along to health insurers and patients remains. For certain, inflationary pressures will be a topic of discussion during contract negotiations for 2023.

While rates for group health plans are still being set, many carriers have already filed 2023 rates for plans they sell on Affordable Care Act marketplaces. Average rate hike filings for 2023 have been hovering around 7.5% in mid-2022.