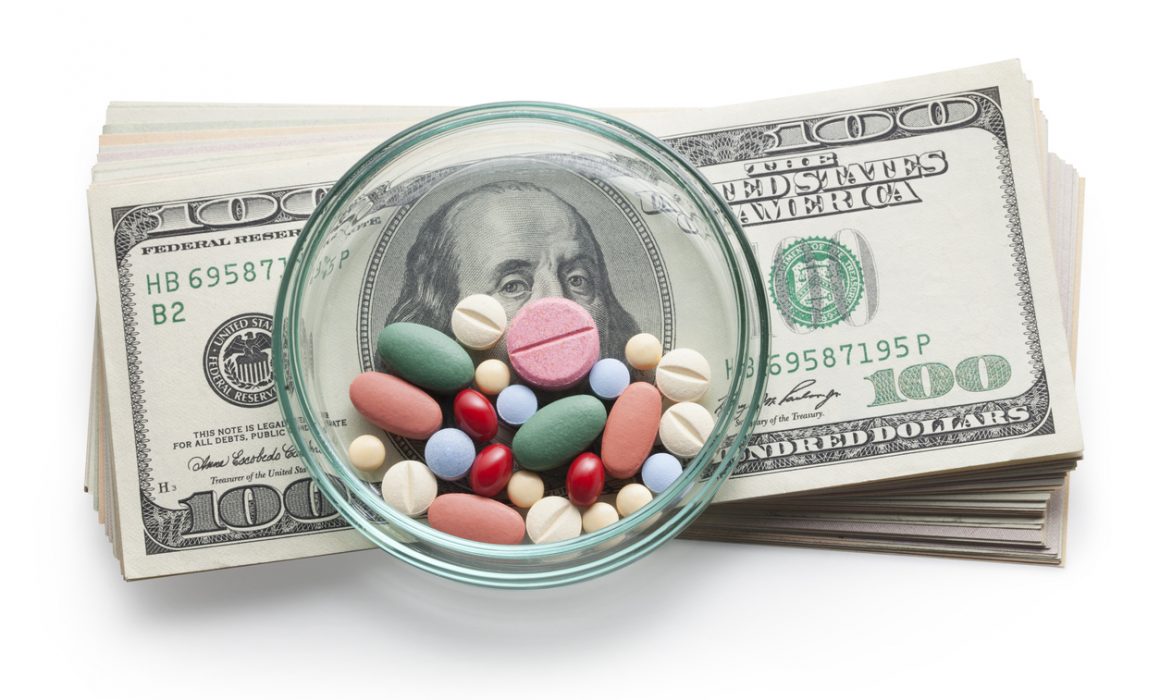 The Department of Health and Human Services and the Food and Drug Administration have issued a final rule and guidance that paves the way for states to allow pharmacists and wholesalers to import prescription drugs in order to reduce costs for patients.

The final rule implements a provision of federal law that allows FDA-authorized programs to import prescription drugs from Canada under specific conditions, according to a report by Kaiser Health News. Prices are cheaper in Canada because the government there caps how much drug makers can charge for medicines, while the free market reigns supreme in the United States.

Even though insulin is not included among the drugs covered by the rule, the Trump administration also issued a request for proposals seeking plans from private companies on how insulin could be safely brought in from other countries and made available to consumers at a lower cost than products sold in the U.S.

Congress has allowed drug importation since 2003, but only if the secretary of the Department of Health and Human Services certified it is safe. That had never happened until this year, when Secretary Alex Azar approved an application by Florida, according to a letter he wrote to congressional leaders.

For decades, Americans have been buying drugs from Canada for personal use – either by driving over the border, ordering medication online or using storefronts that connect them to foreign pharmacies, according to Kaiser Health News. Though the practice is illegal, the FDA has generally permitted purchases for individual use.

About 4 million Americans import medicines for personal use each year, and about 20 million say they or someone in their household has done so because prices are much lower in other countries, according to surveys.

How it would work

The administration envisions a system in which a Canadian-licensed wholesaler buys from a manufacturer of drugs approved for sale in Canada and exports them to a U.S. pharmacy, wholesaler or importer that has contracted with the state in which they operate.

To be eligible for importation, a drug would need to be approved by Canada’s Health Canada’s Health Products and Food Branch and needs to meet the conditions in an FDA-approved new drug application.

Essentially, eligible prescription drugs are those that could be sold legally on either the Canadian market or the American market with appropriate labeling.

Under the final HHS and FDA rule, state importation programs will have the flexibility to decide which drugs to import and in what quantities.

The rule also requires drug manufacturers to provide importers with documentation guaranteeing the medications are the same drugs as those already sold in the U.S.

Parts of this report were reprinted from Kaiser Health News.