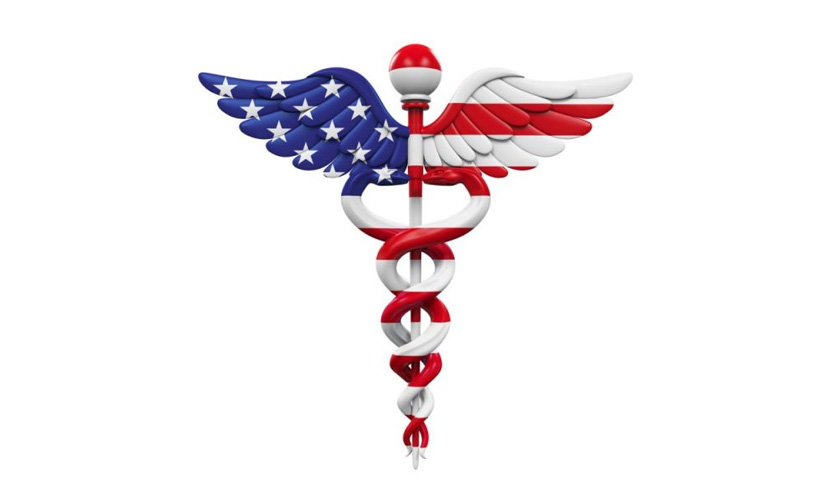 As the number of employers offering high-deductible health plans continues growing, the spotlight recently has highlighted an inconvenient truth: some employees are going broke and filing bankruptcy because they cannot afford all of the out-of-pocket expenses and deductibles they must pay in these plans – just like the bad old days in the 1990s and 2000s.

Besides being in plans with high deductibles, many employees are also paying more for coverage as employers have shifted more and more of the premium burden to their staff.

Making matters worse, studies are showing that many people with HDHPs are forgoing necessary treatment and not taking the recommended dosages of medicines because they can’t afford the extra costs.

Despite that, a 2017 report by the Centers for Disease Control and Prevention found that 15.4% of adults in HDHPs in 2016 had issues paying bills, compared to 9% of those with other types of insurance. And there have been a number of news reports about the deep financial toll on HDHP enrollees that have suddenly been hit by serious maladies.

As a result, some employers are rethinking their use of these HDHPs and trying to reduce the burden on their workers, according to news reports.

Studies show that many put off routine care or skip medication to save money. That can mean illnesses that might have been caught early can go undiagnosed, becoming potentially life-threatening and enormously costly for the medical system.

A study by economists at University of California, Berkeley and Harvard Research, published in the Journal of Clinical Oncology

Findings:  When one large employer switched all its employees to high-deductible plans, medical spending dropped by about 13%. That was not because the workers were shopping around for less expensive treatments, but rather because they had reduced the amount of medical care they used, including preventative care.

The study found that women in HDHPs were more likely to delay follow-up tests after mammograms, including imaging, biopsies and early-stage diagnoses that could detect tumors when they’re easiest to treat.

A report by the Robert Graham Center for Policy Studies in Family Medicine and Primary Care, published in Translational Behavioral Medicine

The study authors noted that although more individuals have health insurance under the Affordable Care Act, premiums and deductibles have increased, leaving many Americans unable to afford these costs.

Oddly, many people in HDHPs are also forgoing preventative care services, even though they are exempted from out-of-pocket charges, including the deductible under the ACA. This is likely because most people don’t know that the ACA covers preventive care office visits, screening tests, immunizations and counseling with no out-of-pocket charges. As a result, they do not benefit from preventive care services and recommendations.

A few large employers – including JPMorgan Chase & Co. and CVS Health Corp. – recently announced that they would reduce deductibles in the health plans they offer their employees or cover more care before workers are exposed to costs.

CVS Pharmacy, part of CVS Health Corp., in 2013 had moved all of its 200,000 employees and families into HDHPs. During routine questionnaires, CVS later found that some of its employees had stopped taking their medications because of costs. The company, in response, expanded the list of generic drugs its employees could buy for free to include some brand-name medications, as well as insulins.