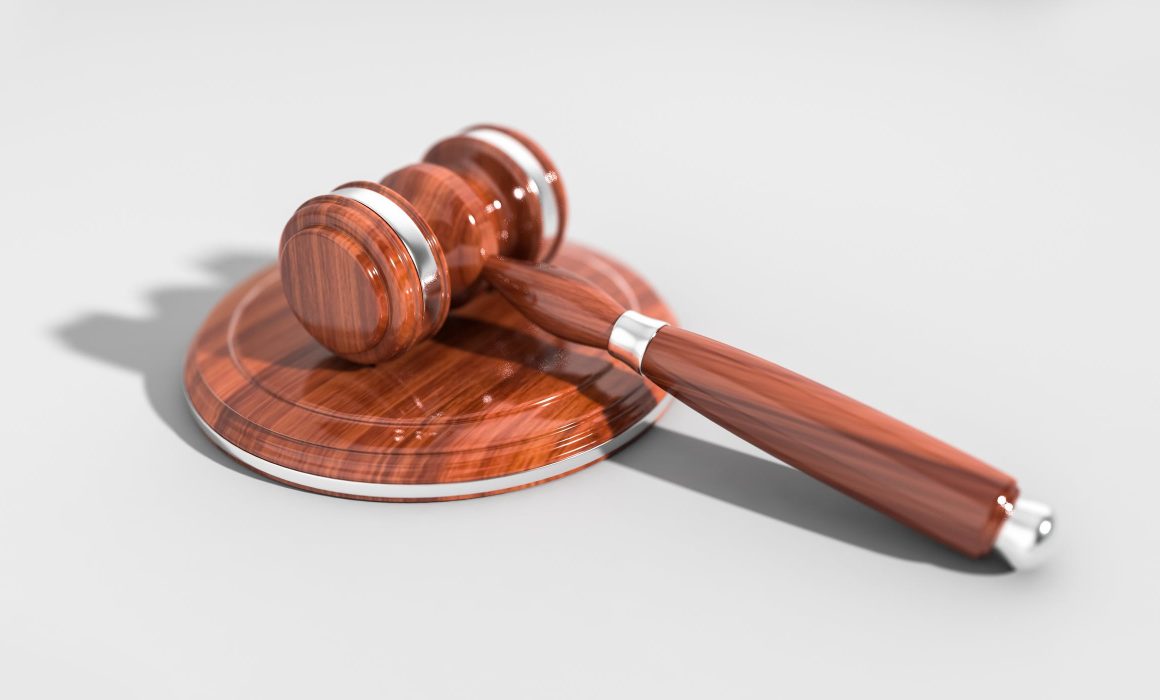 The stakes for the future of the Affordable Care Act just got higher after the U.S. Department of Justice filed a brief with a federal appeals court to strike down every facet of the landmark legislation.

The DOJ’s filing in the case states that the law is unconstitutional in its entirety and should be struck down. The filing concerns a case that had been brought by Texas and other Republican-led states that challenged the constitutionality of the law.

The trial judge in the case had ruled the entire law had been nullified after Congress in December 2017 passed legislation that jettisoned the individual penalties for not securing health coverage.

U.S. District Judge Reed O’Connor of the Northern District of Texas ruled in December 2018 that a congressional tax law passed in 2017 – which zeroed out the penalty imposed by the ACA’s individual mandate – rendered the entire health care law unconstitutional. The ACA remains in effect pending the outcome of the appeal.

Most legal pundits expect that the lower court’s ruling will be overturned. The decision not to appeal the ruling by the Trump administration had been foreshadowed, but still had many legal observers surprised that the DOJ would choose not to defend the law of the land.

Others have pointed out that if Congress’s intent had been to nullify the ACA when it got rid of the penalties for individuals who don’t abide by the individual mandate, it would have written that into the legislation. But the only part of the ACA that was addressed in the tax bill was the individual mandate penalty, and not any other parts of the law.

So what’s likely to happen?

There are also widespread concerns over any sudden overturning the law. The effects would be widespread, especially in the individual market, and uncertain for many employees who now get coverage from their jobs thanks to the employer mandate portion of the law.