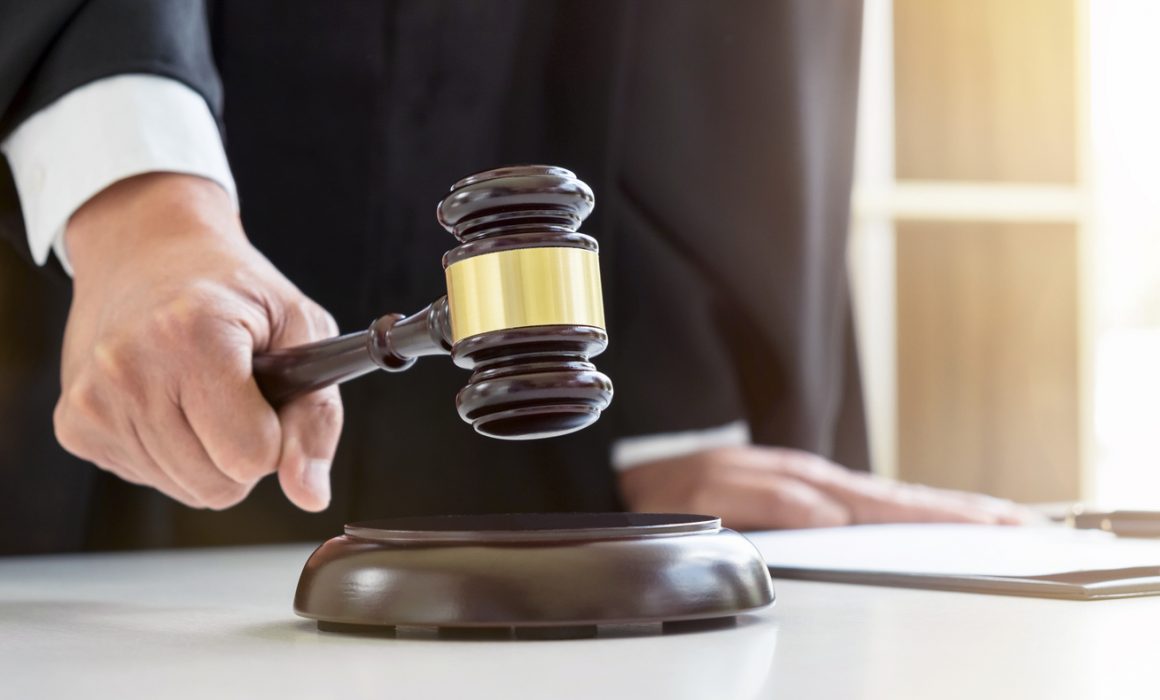 The U.S. Fifth Circuit Court of Appeals has upheld a lower court’s decision that the individual mandate portion of the Affordable Care Act is unconstitutional because the penalty was set to zero in 2017.

However, the fate of the entire law is still in play after the court remanded the question of whether that means the entire ACA should be declared void back down to the district court.

Proponents of abolishing the ACA say that its lack of a “severability provision” means that if any element of the ACA is found unconstitutional, the entire law must go. However, that would likely create chaos for the health insurance marketplace.

Two of the three judges on the court on December 18 upheld a lower court’s decision that the individual mandate is not constitutional because it cannot be construed as a tax.

The judges wrote: “The individual mandate is unconstitutional because it can no longer be read as a tax, and there is no other constitutional provision that justifies this exercise of congressional power. On the severability question, we remand to the district court to provide additional analysis of the provisions of the ACA as they currently exist.”

The decision prolongs the court process and ensures that the future of the landmark health care law remains uncertain.

There is much at stake in this case. If the entire law is thrown out by courts, it would reverberate through the health care industry, including insurance providers and hospitals, and put the coverage of millions of Americans at stake.

The decision would affect people who buy coverage in the individual market and those with coverage through Medicaid expansion, Medicare and from their employers.

The ACA individual mandate provision ― or “individual shared responsibility” provision ― initially required many people to own what the government classifies as solid major medical coverage, or else pay a penalty. Congress passed a tax bill in 2017 that included a provision setting the penalty at zero.

ACA critics challenged the mandate through a case that reached the Supreme Court in 2012.

In a ruling on that case, the Supreme Court held that a federal law that blocks challenges to new taxes protected the individual mandate provision, because the penalty was a tax.

Because of this ruling, the lower court will likely start hearings on whether the entire law should be thrown out based on the elimination of the penalties for not securing coverage.

The other part of the ruling, that the individual mandate is unconstitutional, is destined for appeal to the Supreme Court. It’s unlikely that it would be heard in 2020 and that the issue about the fate of the rest of the law will take years to wind its way through the courts.