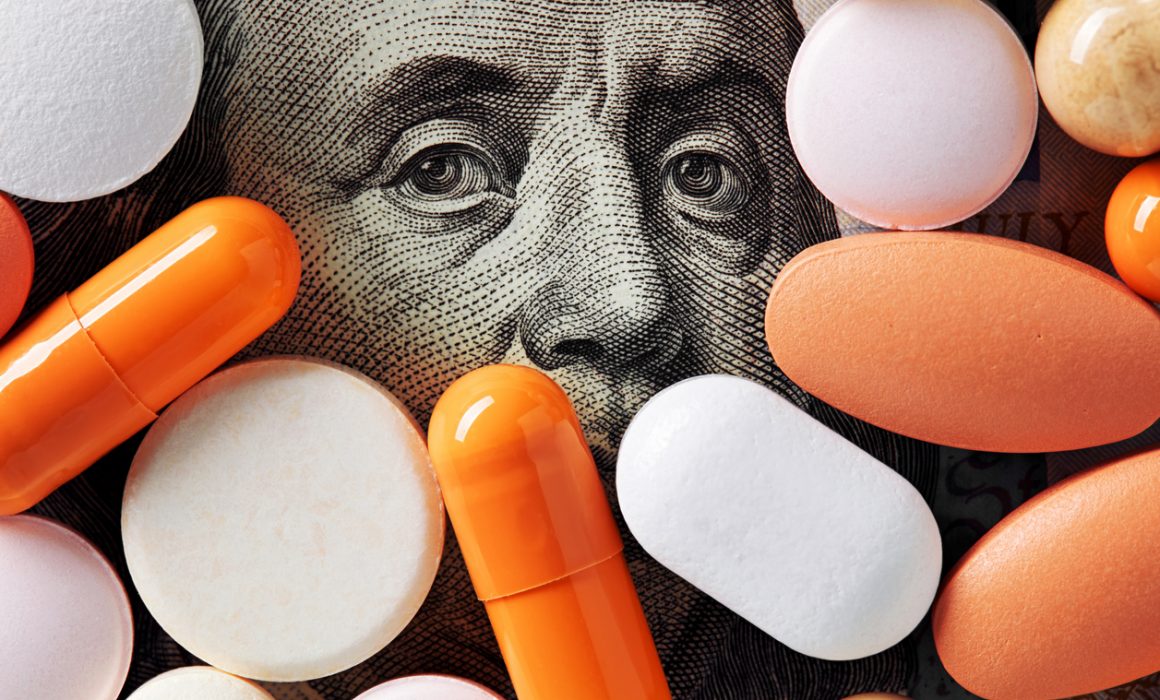 A new study has found that high-deductible plans and increased use of coinsurance are exposing health plan enrollees to higher and higher pharmaceutical costs.

One of the big problems for many enrollees in high-deductible plans is that their outlays for drugs may not count towards their health plan deductibles and, if they are enrolled in separate pharmaceutical plans, they may have to pay the full list price until they meet their drug deductible, according to the “2019 Kaiser Family Foundation Employer Health Benefits Survey.”

The report warns of a growing crisis for American workers, more and more of whom are struggling with their health expenditures, be they premiums, deductibles, copays and/or coinsurance.

Workers in small firms face relatively high deductibles for single coverage and many also are saddled with significant premiums if they choose family coverage, according to the study.

With all this as a backdrop, the cost of prescription drugs is one of the largest challenges facing group health plan enrollees, especially those who are enrolled in high-deductible health plans, whose out-of-pocket expenses for pharmaceuticals can be especially burdensome. It is the hidden cost-driver in the system.

The Kaiser survey found that about 90% of covered workers are enrolled in plans where the health plan deductible must be met before prescription drugs are covered. But, this number has been shrinking as group coverage pricing increases and employers shift more of the cost burden to employees.

There are a few ways that employees are taking on a significant load with their drug expenditures: