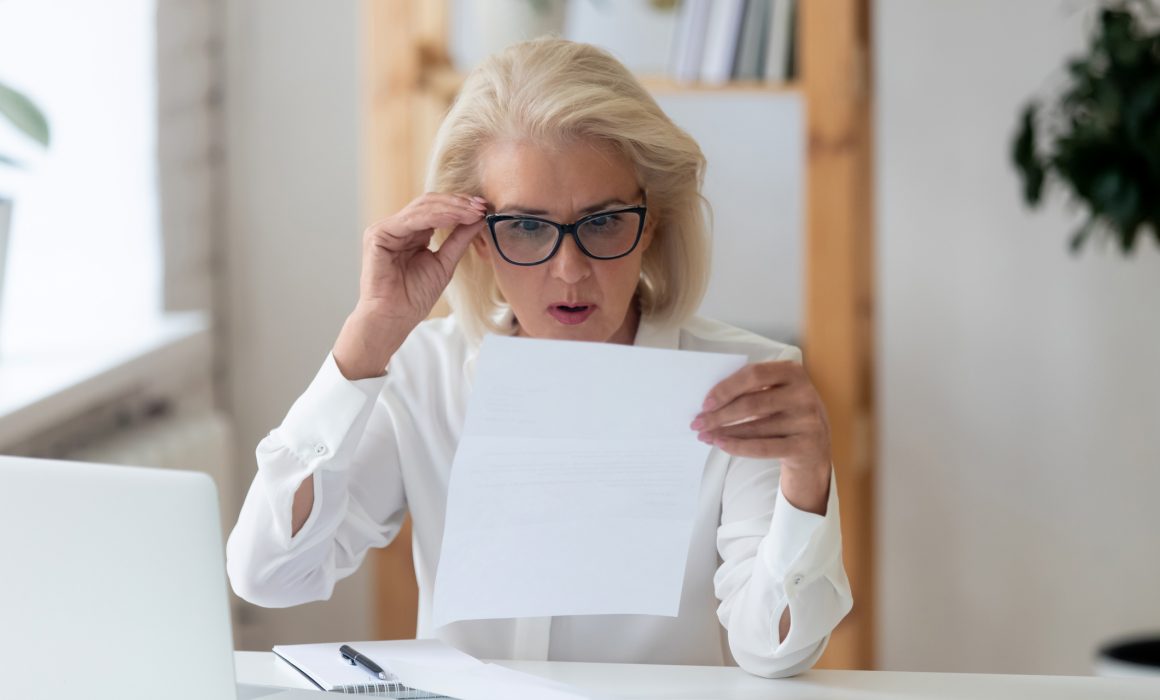 The Centers for Medicare and Medicaid Service in late June released a series of new regulations targeted at banning surprise billing in most instances, taking aim at a scourge that ends up costing many covered individuals thousands of dollars even when they are treated in-network.

The goal of the rule, slated to take effect Jan. 1, 2022, is to ensure that health plan enrollees are not gouged for out-of-network billing and balance billing for most services unless divulged to the beneficiary and approved by them in advance.

Balance billing ― when a medical provider bills a covered individual for the difference between the charge and the amount the insurer will pay ― is already prohibited by Medicare and Medicaid.

The interim rule will cover people who are insured by employer-sponsored health plans and plans purchased through publicly operated marketplaces. The new regulations are being implemented as required by the No Surprises Act of 2021, which passed through Congress with bipartisan support.

The effects of surprise billing

Surprise billing happens when people unknowingly get care from providers that are outside of their health plan’s network, which can happen for both emergency and non-emergency care. Examples of surprise billing include:

Two-thirds of bankruptcies are caused by outstanding medical debt, and out-of-network billing is partly to blame for that.

Studies have shown that more than 39% of emergency department visits to in-network hospitals resulted in an out-of-network bill in 2010, increasing to 42.8% in 2016. During the same period, the average amount of a surprise medical bill also increased, from $220 to $628.

What the regulations do

This is an interim final rule that is still out for public comment. It may be changed after the CMS receives comments.

More than likely it will take effect at the start of 2022, mostly intact. 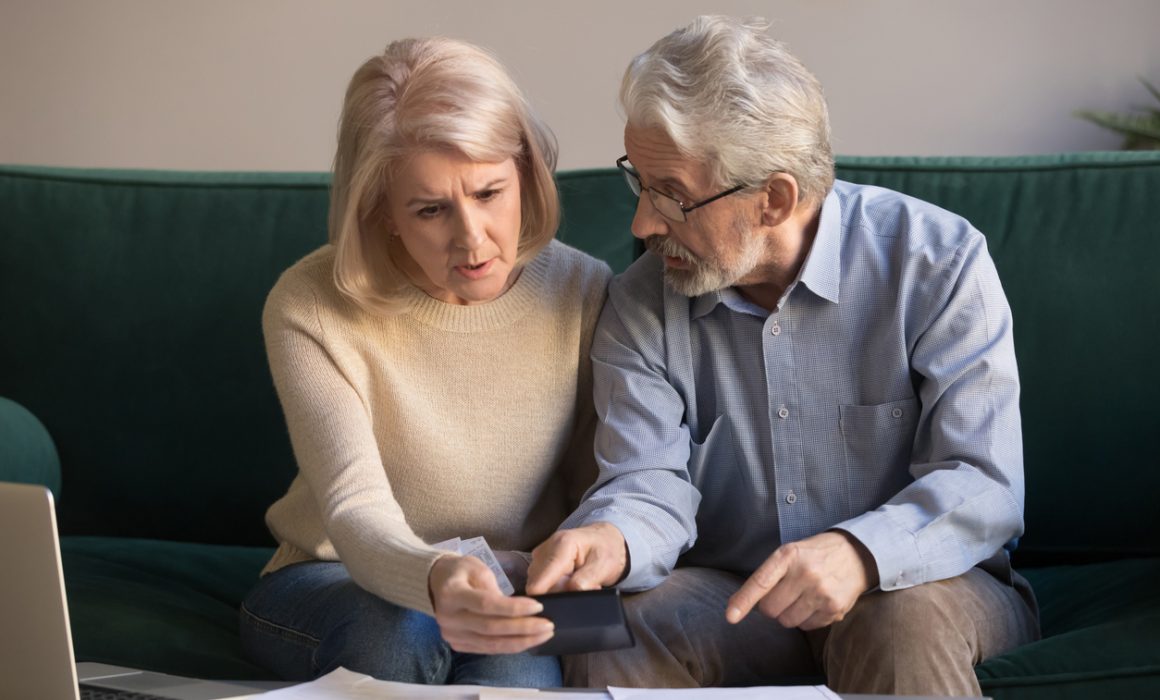 Part of the COVID-19 relief package that Congress passed in late December includes a notable provision that bans surprise medical bills when out-of-network doctors work on insureds at in-network hospitals.

This so-called “balance billing” occurs when an out-of-network provider is involved in a patient’s care at a hospital that accepts their insurance, often without the patient knowing about it. Patients can end up facing unexpected bills in the tens of thousands of dollars.

Additionally, health plans are barred from requiring patients to pay more for care they unknowingly receive from out-of-network providers at in-network facilities.

According to the Kaiser Foundation, 18% of emergency visits lead to at least one out-of-network charge for people covered by large group plans, as do 16% of in-network inpatient admissions.

Here are the main points of the legislation:

For the health insurers and providers to agree on the cost of care, the new law sets up an arbitration process to settle payment disputes for out-of-network claims. The plan sponsor and the covered employee are not part of this dispute resolution process.

The law gives the insurer and provider 30 days to settle a dispute and if they can’t come to an agreement during that time, they can go to a binding arbitration process that the law creates. This “Independent Dispute Resolution” (IDR) will be administered by independent entities.

During IDR, both the insurance company and the provider submit what they want to pay to the dispute resolution arbiter, who will decide a fair amount based on what other providers charge for similar services.

The arbiter will not be allowed to consider rates paid by Medicare and Medicaid, which tend to be lower than what commercial insurers pay for services and what hospitals normally charge.

The decisions are binding. after which the insurer has 90 days to pay the bill.

Besides banning surprise billing, the law also bars gag clauses. Many contracts between health insurers and providers include provisions that bar enrollees, plan sponsors or referring providers from seeing cost and quality data on providers. These provisions will now be prohibited.