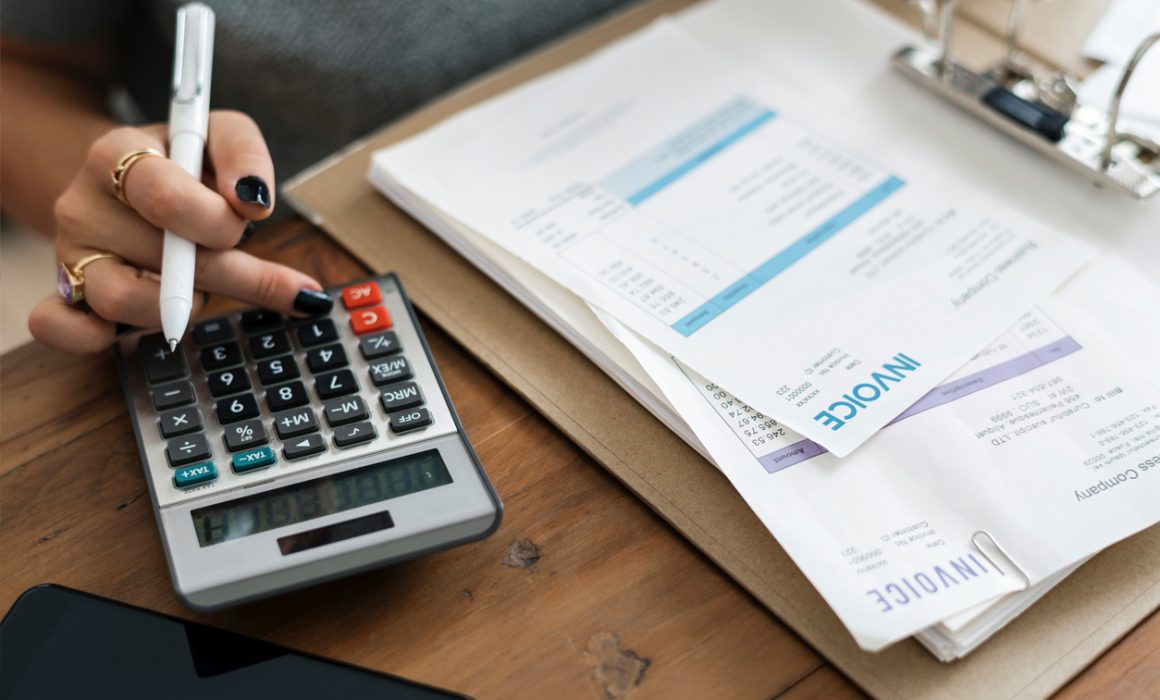 When your medical care provider charges more than your insurance company is willing to reimburse, you may get a bill asking you to pay the difference – a practice called “balance billing.” The Trump administration is moving to put a stop to the practice.

In a recent White House round table on limiting health care expenditures, President Trump vowed to end balance billing, citing a report from the Kaiser Family Foundation that showed that four out of 10 Americans had received a surprise medical bill in the past year.

How does balance billing happen?

Balance billing often results in a surprise medical bill, received after the services are rendered. It’s especially common when:

In theory, it should be easy to check whether your provider is in your network before seeking medical services. In practice though, things aren’t so easy. For example, even if your hospital is in-network, you can get a surprise invoice via balance billing under circumstances like these:

This is true even though someone else picked the provider, not you. You may not even have been conscious at the time.

Some states have already moved to restrict the practice – but state laws so far have generally only protected people on state-regulated plans. Those on self-insured employer plans, for example, don’t receive much protection under these state laws.

But federal officials are pushing for more transparency: The Department of Health and Human Services has already required hospitals to publicly post their list prices of all their services online, effective Jan. 1 this year.

There is also some legislation pending in Congress. Under the No More Surprise Medical Bills Act of 2018 (S. 3592) sponsored by Maggie Hassan (D-NH), providers can only charge a patient an in-network amount, unless the patient has been properly notified about the charge and has consented to it.

That bill was referred to committee last year, though its future in the new Congress is uncertain.

There’s also yet unnamed draft legislation from a bipartisan group of senators that would protect patients from out-of-network billing, set payment standards, and prevent balance billing.